The hallway is lined with pictures of the two repressive regimes' yes-men and stooges: Arrow Cross and communist leaders, ÁVO-men and Arrow Cross shock-troopers. Perpetrators are all those, who took an active part in establishing and maintaining the two Hungarian totalitarian terror regimes (Arrow Cross and communist), as well as those, who held responsible positions in the executive organs of these two regimes. The majority of these people served or held responsible positions in organizations where crimes against humanity and war crimes were committed, acts which were incompatible even with their own legal systems. The perpetrators either took part in such crimes, or gave orders for their implementation, or sanctioned such decisions, or supported them as instigators. Their behaviour during their earlier or subsequent careers does not absolve them from personal responsibility.

“...he killed not just to order, but willingly, with relish.”

High-profile trials of communist perpetrators were not held after the anti-communist revolution of 1989–90 – either in Hungary or the other countries of the region, with the exception of Romania. The aim to enact justice was successfully frustrated by the communists, who immediately made themselves available for further “service”, with the help of their almost intact network of contacts. But neither was the principle of accountability for past crimes supported by politicians in the West, who guaranteed a “peaceful transition”.

The House of Terror Museum was the first memorial site and museum in which visitors could actually see the perpetrators: those who had helped to create and/or maintain the two totalitarian systems of terror – of the Arrow Cross and the Communists – in a Hungary under foreign occupation. Most of these people served in organisations in which they committed war crimes and crimes against humanity – some of which even ran counter to the dictatorship’s own legal system.

We make no distinction between perpetrators serving the Arrow Cross or the communists. This is because the historical experience of the Hungarians is clear: representatives of both murderous ideologies committed previously unimaginable crimes against hundreds of thousands of Hungarian citizens. Even though justice of the kind seen at the Nuremberg trials has not been done, it is our duty to at least promote justice by presenting the names and faces of the perpetrators.

The gallery includes members of the following organisations:

Members of the National Retribution Office

Members of the Szálasi government

The Working Cabinet of the Leader of the Nation

The staff of the Department of Political Police

The staff of the State Protection Department (ÁVÓ)

The staff of the State Protection Authority (ÁVH)

Members of the politburos of the successive incarnations of the Communist Party (1945–1961): the MKP, MDP and MSZMP 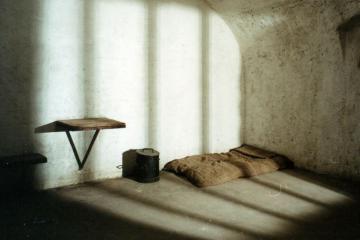 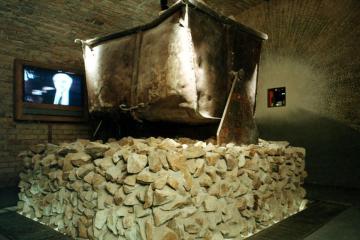 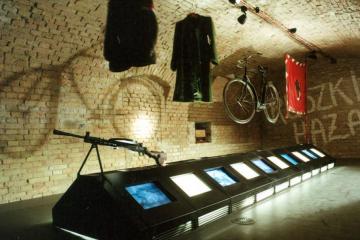 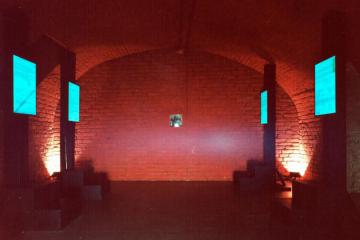 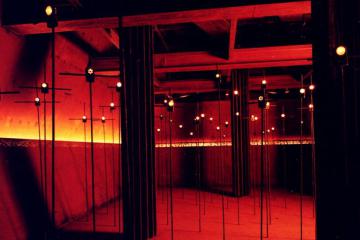 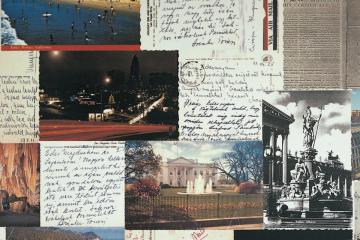