The hall symbolizes the continuity of the dictatorships, as well as denoting that all strata of society "changed their clothes", entering into a totally different world. There are authentic telephones in two of the fitting rooms. On one of them one can hear the reminiscences of György Faludy, the famous poet, on the other contemporary jokes. The picture sequences visible on the screen demonstrate how the entire country changed from one warped regime to a new, just as warped, inhumane regime.

The Arrowcross Party became the second strongest party after the parliamentary elections in 1939, with more than 300,000 members. The Hungarian national socialist parties had electoral support of around one million. In the working-class districts of Budapest, every third vote went to these parties.

After 1919, the communist party was organized illegally and, until the Soviet occupation, it had only a few hundred members. During the Second World War, only a few dozen communist activists could usually be counted on. When the Hungarian Communist Party was organized in the wake of the Red Army´s arrival, the growth of party membership became of decided importance. After the members of the Hungarian Communist Party succeeded to get their hands on the internal and military-political investigative organizations, they had access to the Arrowcross membership records as well.  Following this, the Communist party was joined in great numbers by people who ˝to a greater or lesser extent were infected by the counterrevolution and fascism epidemic˝, said Mátyás Rákosi. The newly admitted ˝small Arrowcrossers˝ in the communist party had to declare when and how long they had been members of the Arrowcross party, and state that this membership had been a mistake which they wanted to remedy. These declarations were sufficient no doubt to intimidate and blackmail those who signed them.  In the future, the communist party tried to purge itself of compromising members. 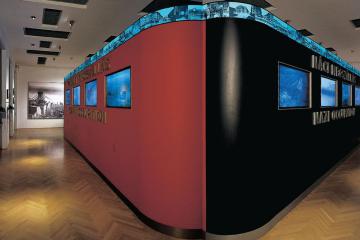 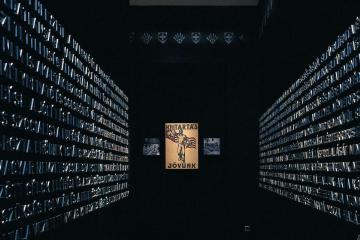 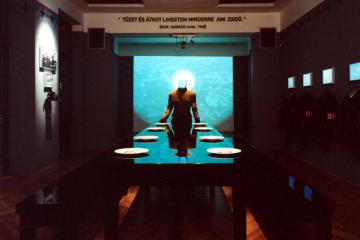 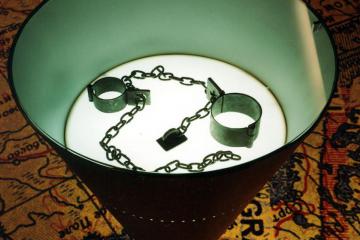 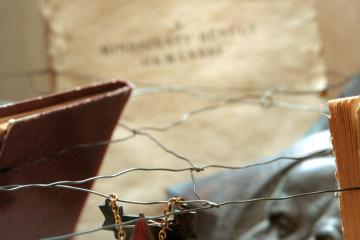 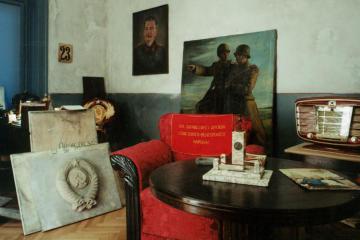 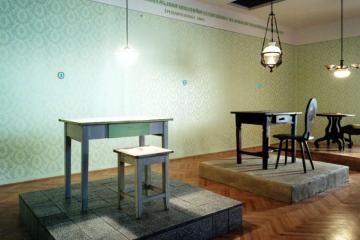