Mária Schmidt: Trump’s personality may be inspiring for Europe

It is apparent that United States wants to have a different relationship with the European continent than the previous US governments and what characterized the previous governments’ policy – said Mária Schmidt at the round table discussion titled What is Trumpism? at the House of Terror Museum organized by the 21st Century Institute.

The participants of the round table discussion included Director-General of the House of Terror Museum Mária Schmidt, the President of the International Centre for Democratic Transition Dr. István Gyarmati, consultant and principal of FWD affairs Patrick Egan, Director of Research of Századvég Foundation Balázs Orbán. The roundtable talk was moderated by the Research Director of the House of Terror Museum Márton Békés.

According to Mária Schmidt, when Donald Trump first entered the political scene, at the time of the 2016 Republican Party presidential primaries, it was apparent that he represented a completely different phenomenon. Since then he could come up with some surprises for the general public each day and even the reaction of the US democracy to the Trump phenomenon is completely new. 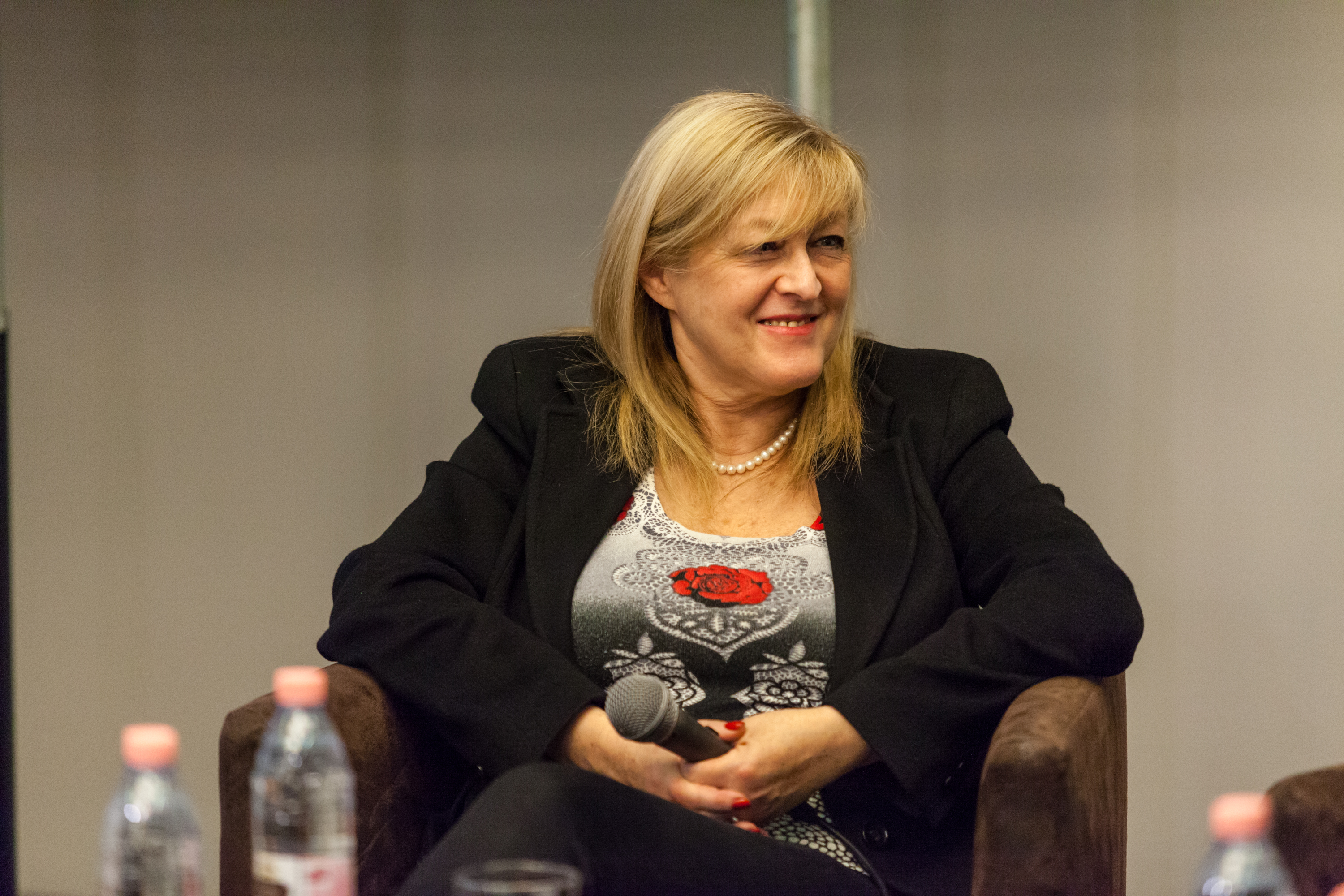 She recalled that eight years ago the at that time nearly unknown Barack Obama, who had very little political experience, was capable of defeating the Democrat Hillary Clinton in the primaries as „Hillary Clinton was unable to represent an attractive alternative to US citizens” regardless of having the support of the elite and the opinion-formers, „she could not find a way to appeal to the people”.

According to the Director-General we do not know the answers to questions like what Trump will actually be able to do, what he will actually be able to change, if he will be able to mark a new era and how long it will last. She added she had been shocked by the behaviour of the Americans, who normally give a chance to everyone, whereas in the case of Trump they have not been gentle, not even for a day. The President of the International Centre for Democratic Transition Dr. István Gyarmati called Trump „the first president of a new historical time”. He concluded that „in order to understand the Trump phenomenon we need to understand this new era, as the president is both its „product” and its „creator”. 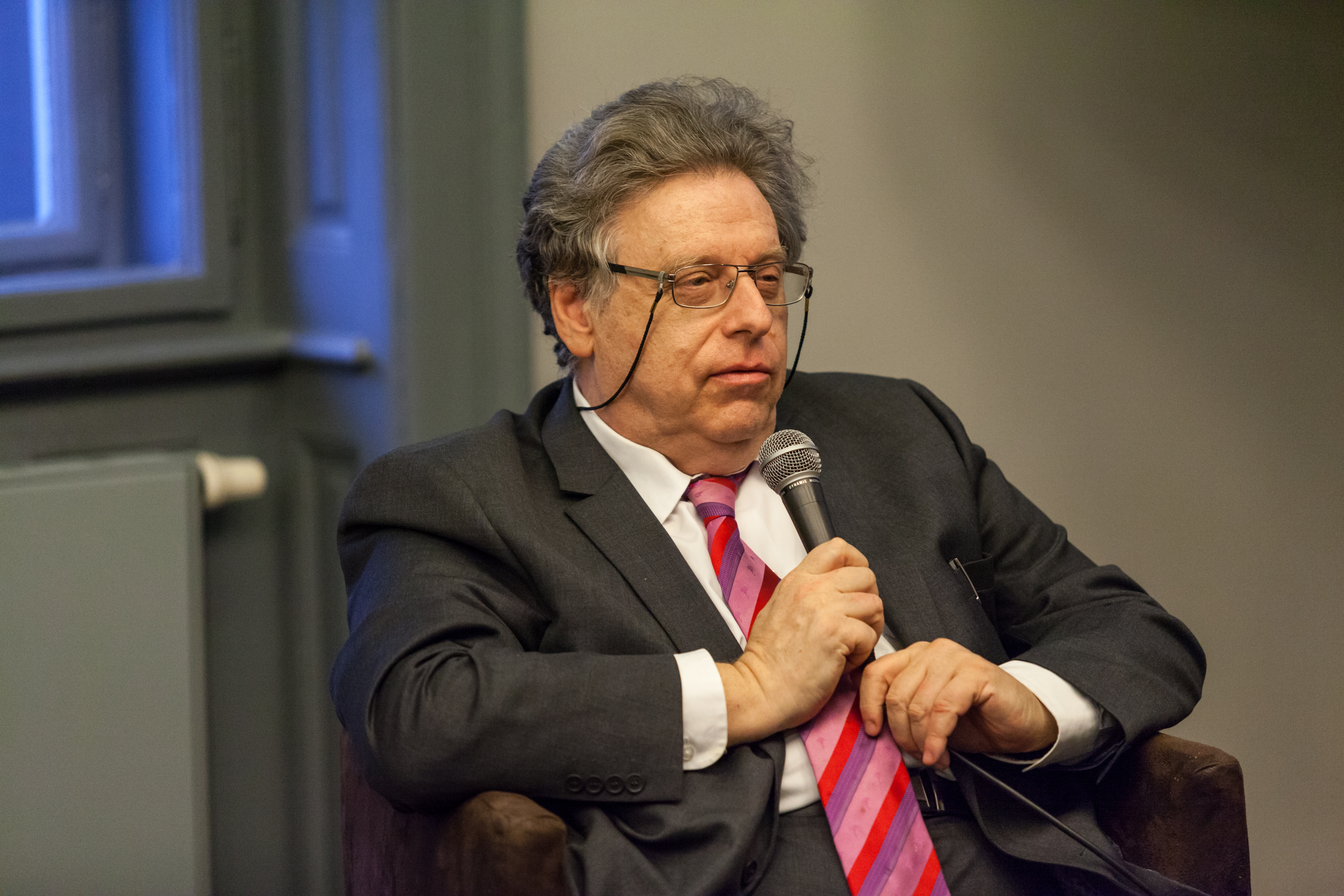 In the expert’s view the president has one single guiding principle and that is to act according the needs of the United States. According to Gyarmati Trump is „testing” Putin on „what to cooperate with him and if it is worth it to cooperate”. According to Balázs Orbán, Director of Research of Századvég, the fact of Donald Trump having been elected is a clear sign of „having entered the age of post plastic politicians” where politicians have to respond to real „fundamental and existential fears”.

According to the Director of Research of Századvég the phenomenon of Trumpism is a „conservative revolt” against politics and it is just about to take effect. In the opinion of Balázs Orbán Donald Trump’s presidency may actually be beneficial for Hungary, even if the internal affairs and the foreign policy of the US does not stand or fall on Hungary, out of the countries with population around 10 million Viktor Orbán was one of the first ones to speak to Donald Trump after his win in the US presidential election. „This shows a certain kind of chemistry between the two leaders” – he added. 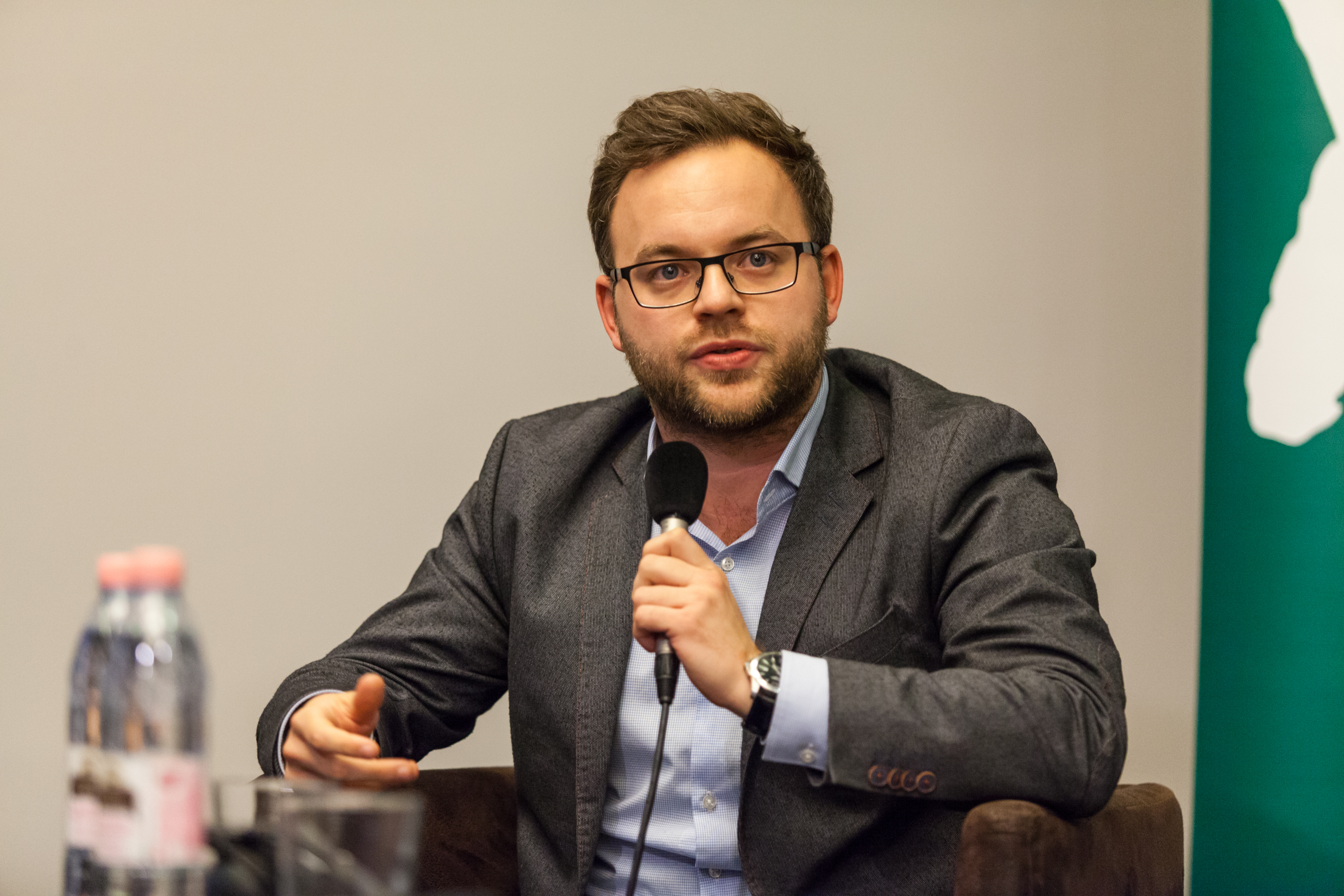 As Patrick Egan, consultant and principal of FWD affairs observed it, prior to the US presidential elections nobody would have believed, not even the Republican think-tanks, that Trump could actually be elected. The Republican politicians thought that the demographic processes had sealed the fate of the party but Trump proved them wrong. Egan finds it quite remarkable that Trump performed better among Asian-, African-American and Latino voters than earlier Republican candidates had. 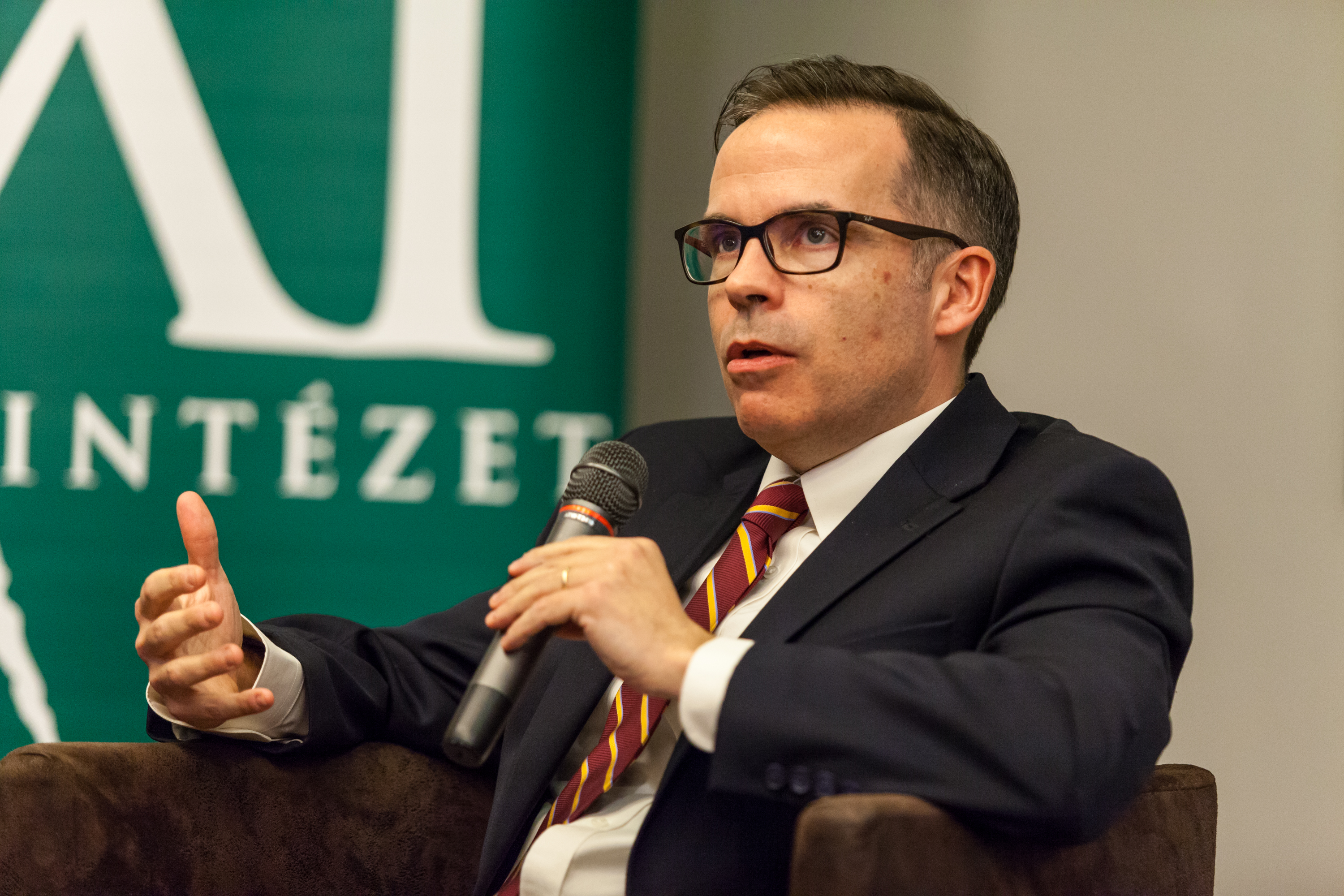 In the consultant’s view it has become clear by now that influential opinion formers of the mainstream media will never give him a chance, they have already drawn their conclusions, they reject the pragmatic and in their view, populist politics of Trump based on their gut-feeling. Egan explained that the new president of the US will turn the multiculturalist approach, which was represented by Obama, upside down.  Trump will put „America first” and not bother much about the interests of the NATO or the EU or the UN.