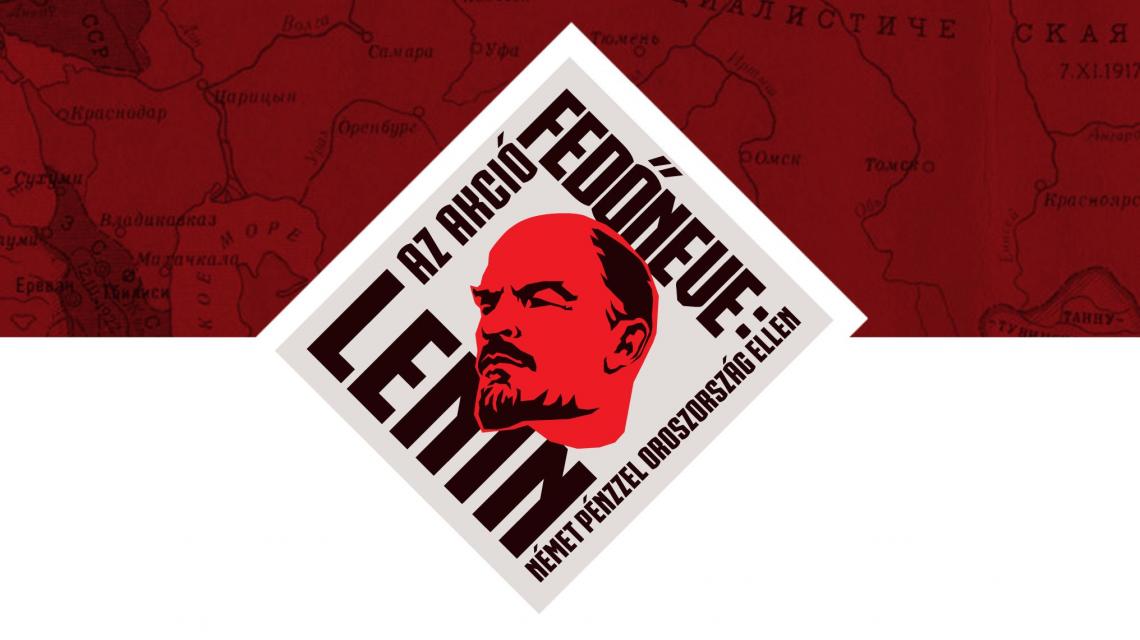 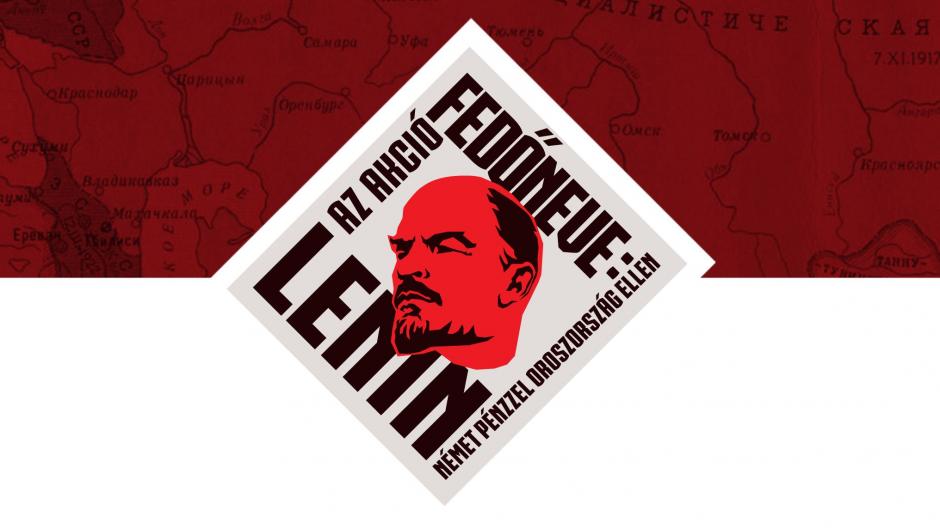 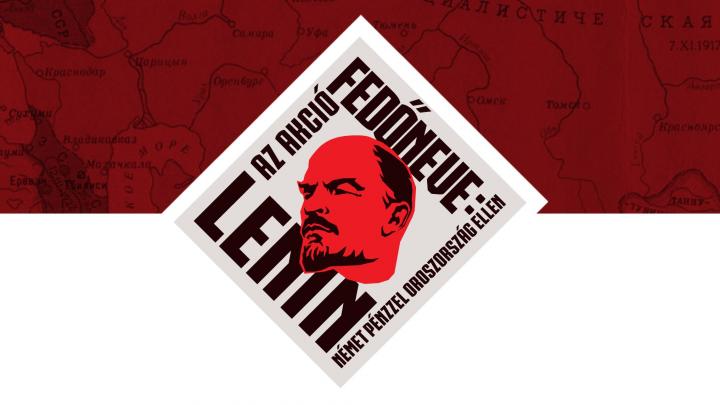 A new temporary exhibition opened in the House of Terror Museum on the myth of the Great October Socialist Revolution, the truth about the Bolshevik coup and the way communism was put in practice, which was introduced a hundred years ago. The exhibition titled The Operation codenamed: Lenin – Against Russia, paid by Germany is open to visitors from 7 November 2017.

“The seizure of power is the business of the uprising; its political purpose will become clear after the seizure.”

The Great October Socialist Revolution took place a hundred years ago on 7 November 1917. Since then we have learnt that neither was it great nor was it socialist, it did not even take place in October and it was not even a revolution. Instead of a revolution it was rather a coup d'état by the Bolsheviks, which was devoid of any democratic promises or ambitions.

“Russia appeared to be the weakest link in the enemy chain. The task therefore was gradually to loosen it, and, when possible, to remove it.”

The exhibition points out that the uprising sparked by the Bolsheviks, or rather the Bolshevik coup, was in fact an act of the German Military Intelligence and the German Foreign Office; we may as well call it the most successful intelligence operation of the 20th century. The German Ministry of Foreign Affairs carried out the so-called Parvus-plan: the German administration arranged for Lenin and his comrades to travel from their exile in Switzerland to Petrograd in order to seize the power from the Provisional Government by a coup in 1917, and by doing so they brought chaos to Russia. The intention of the German Empire was no other but to „disengage” Russia by having the Bolsheviks create chaos there, thus disabling their eastern enemy, so that they can focus on the western front. Lenin acted accordingly, and his act was generously rewarded with millions of German marks.

The exhibition reminds us to the fact that bolshevism, by its very nature incorporates mass political violence, and the practice of communism sprang from these roots, a practice that claimed a hundred million victims in the time span of a hundred years. At the beginning of the 20th century, after the Bolshevik coup a new communist world was born, forced labour camps were established under Lenin’s and Stalin’s rule, the whole forced labour camp system of the Gulag was created, and it has become the emblem of the crimes committed against humanity in the Soviet Union.

The senior curator of the new temporary exhibition of the House of Terror Museum is Mária Schmidt director-general, further curators are Gábor Tallai programme director and Márton Békés research director.