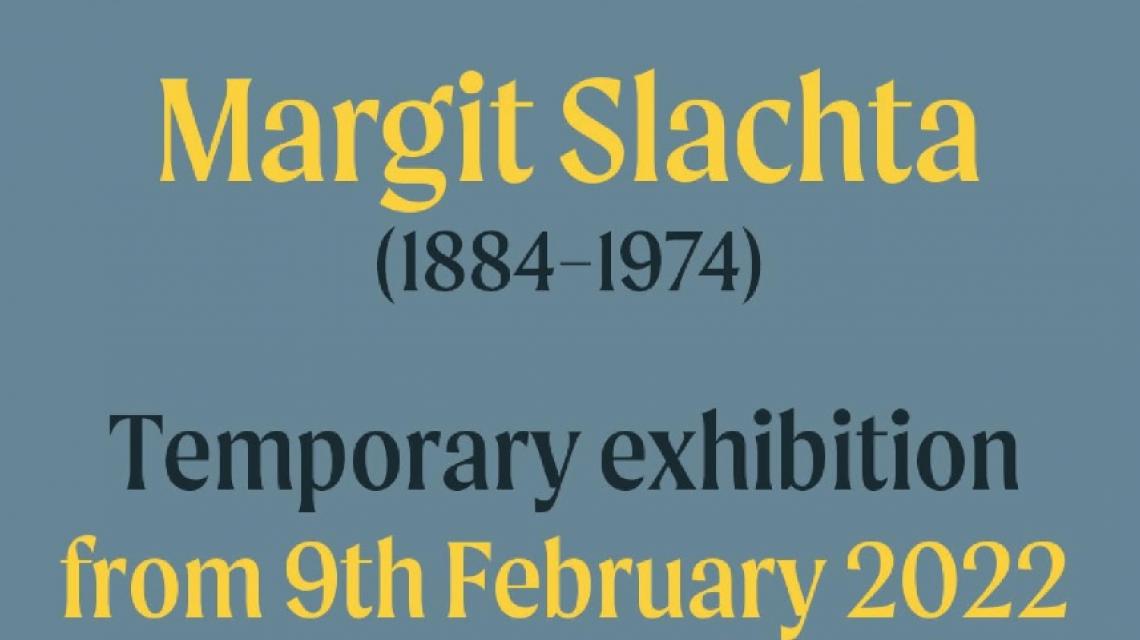 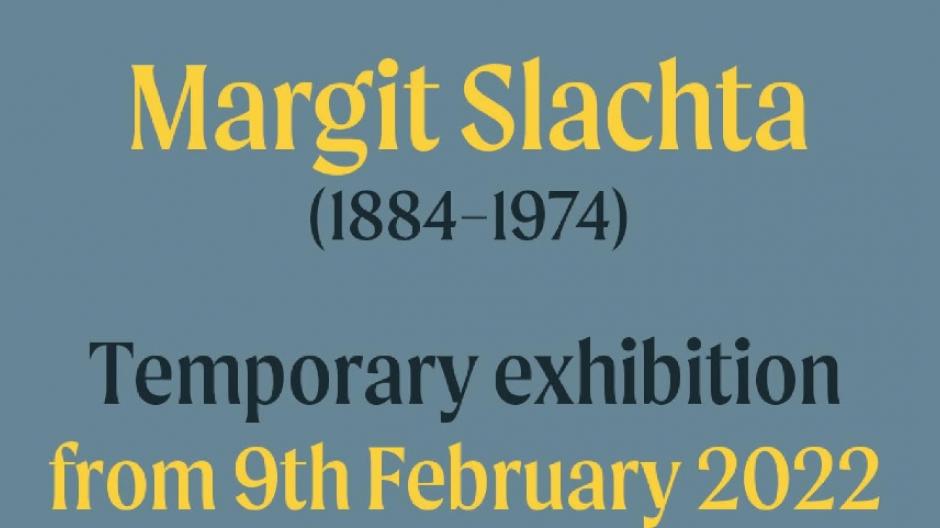 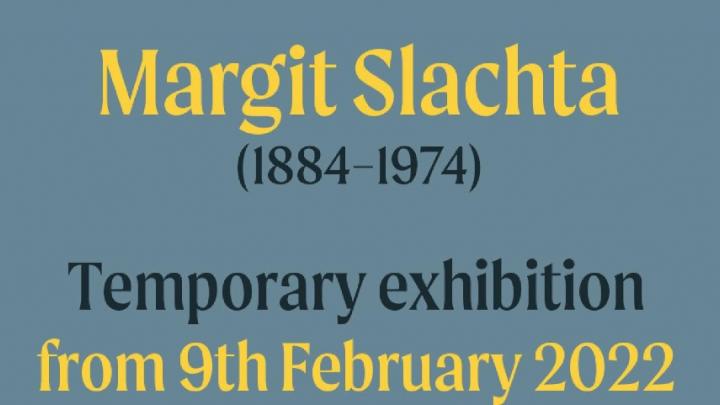 The House of Terror Museum and the 20th Century Institute honours the memory of Sister Margit Slachta (1884-1974), Hungary’s first female member of Parliament, by a new temporary exhibition open to visitors from 9th February. For the first time in Hungary, our museum is presenting an exhibition on the exemplary life of Margit Slachta, and her exceptional moral fibre.

‘In the absence of people taking risks, all causes are doomed to be lost.’

Margit Slachta (1884–1974) was born in Kassa (Košice in Slovak) and we honour her as a 20th century woman to the core. Not only did she accept and thoroughly learn the rules of the kind of ‘mass politics’ that developed in the wake of World War I but was also able to enlist at the service of her goals a high number of supporters thanks to her firm set of values and clear rhetoric.  What’s more, in an age whose protagonists were for the most part ‘19th-century people’ who still struggled to familiarise with taking a role in politics.

Hungary’s first female member of Parliament devoted her life to Christ and to caring for the needy. In her Christian faith she found a compass that never let her down. She stood up for Christ’s justice when protesting against the vicious persecution of Jews by the Nazis and saved lives at the hazard of her own. However, she also condemned the communist policies of persecuting the churches. She couldn’t tolerate the lies of the unfolding communist dictatorship with its absence of love and practice of artificially fomented hatred. 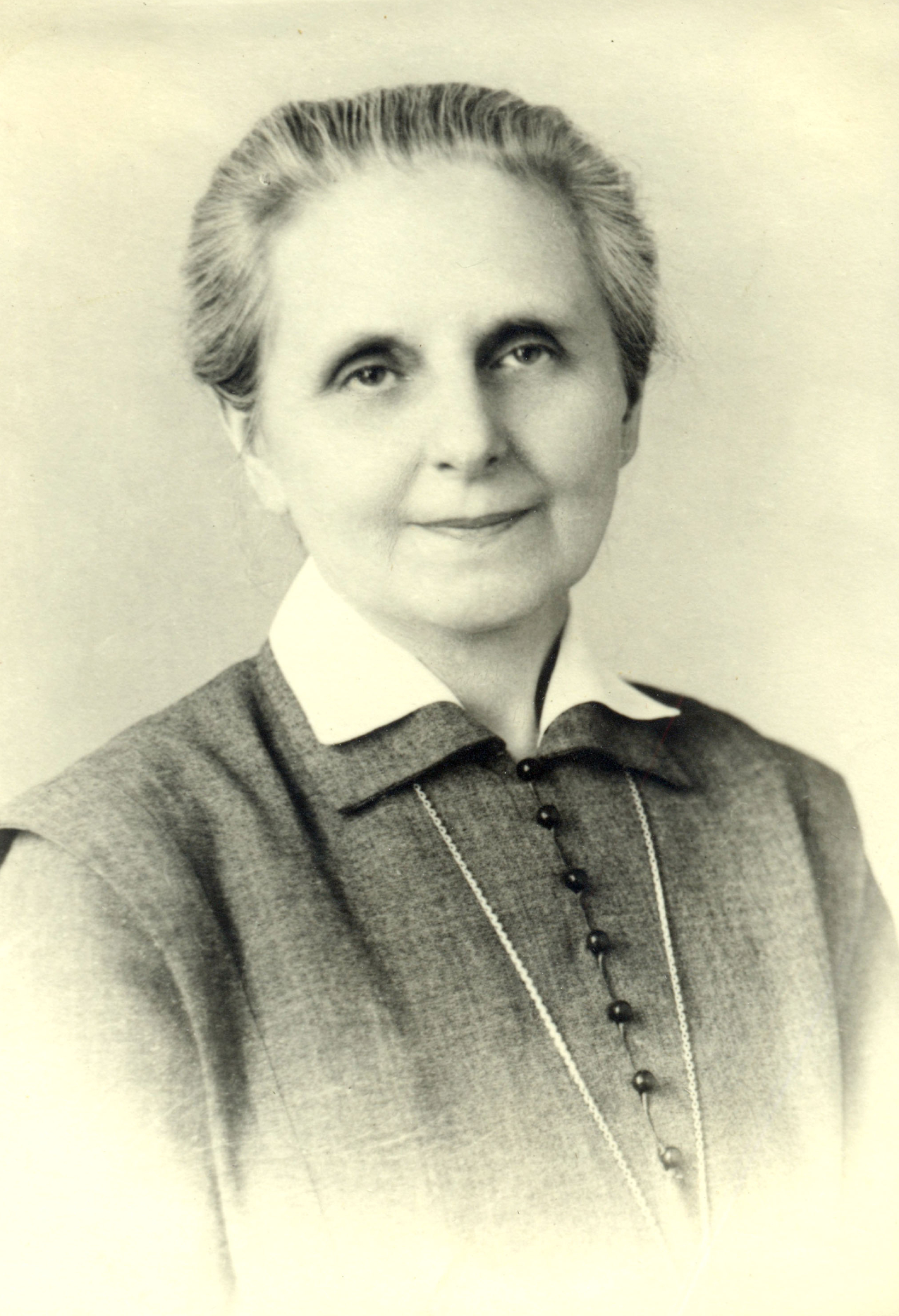 Following Christ’s legacy of love, she funded the Sisters of Social Service in 1923. The order she personally led for decades is still active today. Her activities centred around the cause of the needy, including helping women and children and representing them before the law. She entered politics at a young age and, in 1920, became the first woman to hold a seat in Hungary’s Parliament, representing the 1st district of the capital on behalf of the Party of Christian National Unity. In Parliament, she relentlessly advocated the cause of women’s suffrage: ‘Anyone saying no today is a dead person and this country cannot be rebuilt with an array of dead people!’ (1921).

Even in the hardest of times, she would take up the defence of her persecuted fellow human beings. She would never compromise on that. She and her fellow nurses saved the lives of over a thousand people during the Holocaust. Once the fighting died down, she was re-elected to Parliament, unflinchingly opposing the godless Communist dictatorship. In her last speech to Parliament, she objected to the nationalisation of church schools. Her Christian set of values and the steadfastness with which she represented them were intolerable for the communist dictatorship. Her life was spared but she was forced to emigrate in 1949.

Sister Margit was always able to clearly distinguish progress from modernity. She turned her back on the former, considering it a passing wave of fashion, while being a person modern to the core who understood the need to adapt to the requirements of the new age. To those which were in accordance with the teachings of Christ that represented the lead thread of her life. ‘The sum of my political knowledge are the 10 Commandments – that is the secret of leading a happy life’, she declared (in 1947). Margit Slachta knew that as much as the structures of societies may change over time, the lives and the happiness of human communities are determined by laws of eternal validity.

We hold her among the most modern and courageous figures of the 20th century who taught us to be courageous and stand-up for our truths just like she did. ‘In the absence of people taking risks, all causes are doomed to be lost’ she warned.

Margit Slachta was honoured as one of the Righteous among the Nations before she died in Buffalo (New York) in 1974. Thirty-one years passed after the fall of communism before she could ‘return home’. On December 7, 2021, her remains were laid to rest in Budapest’s Fiumei Street cemetery where many of the nation’s great dead lay.

THE EXHIBITION WAS CREATED BY

The bust of Margit Slachta was created by:

The exhibition is dedicated to the memory of sister Anícia Mona Ilona (1921-2019).

The ticket price for the temporary exhibition is 2000 HUF.