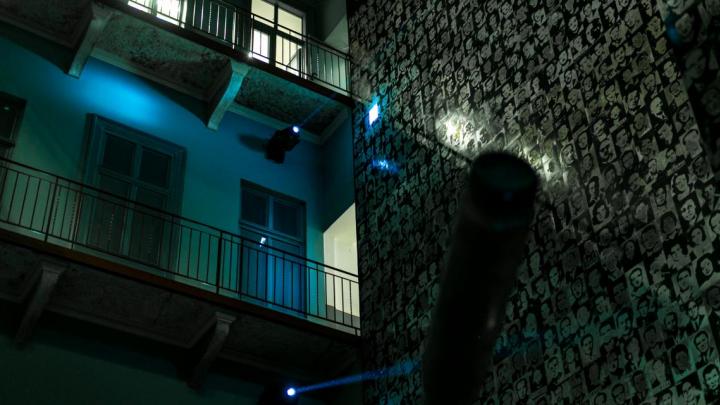 Please note that the museum will be closed for the annual maintenance from January 20th to January 27th 2020. 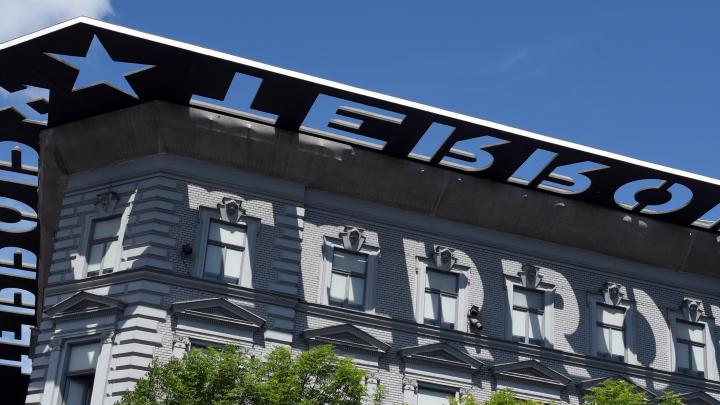 Our museum is open to all visitors during the Christmas and New Year with the following unusual opening hours. 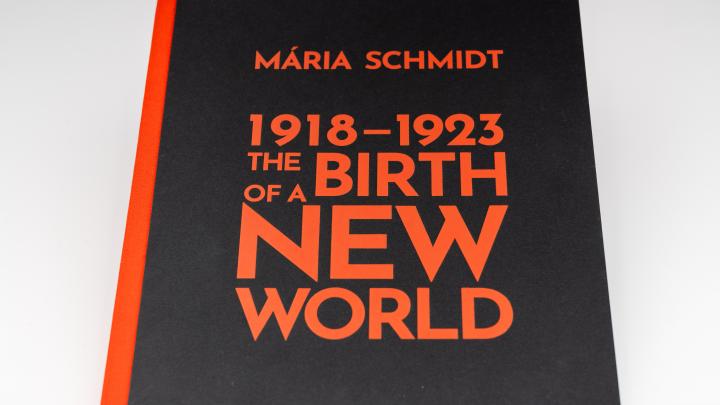 The conflagration that erupted in 1914 and then reached worldwide dimensions exploded and put an end to the old world, while opening the way to a new, unprecedentedly cruel era which is customarily called the short twentieth century. The first attempts at interpreting the Great War stemmed from the logic of the war itself and thus described the events as a struggle between Good and Evil. Many people still support that narrative. Mária Schmidt’s essay entitled ‘The Birth of a New World – 1918-1923’ is one of the first intellectual attempts at transcend the explanations based on diametrical oppositions. A mere hundred years have passed since that era and this book can therefore fairly be defined as a real beginning. 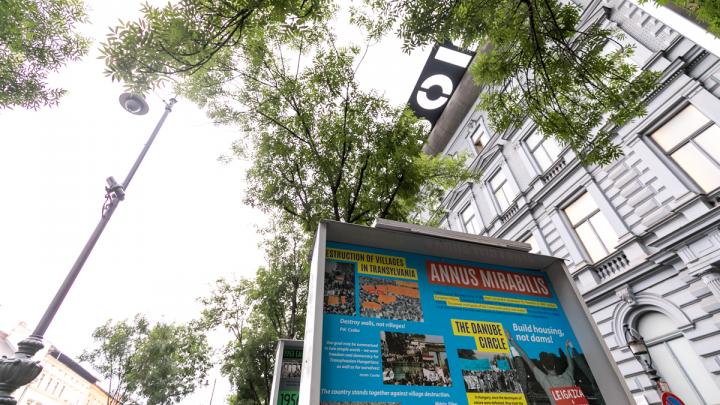 A new temporary exhibition of posters was opened on 19 June in front of the House of Terror Museum. The exhibition 30 Years of Freedom presents the way Hungary managed to get from the communist dictatorship to the change of regime. Thirteen posters and quotations help to understand the system which had deprived Hungarian people from their freedom up until the regime collapsed in 1989-1990. 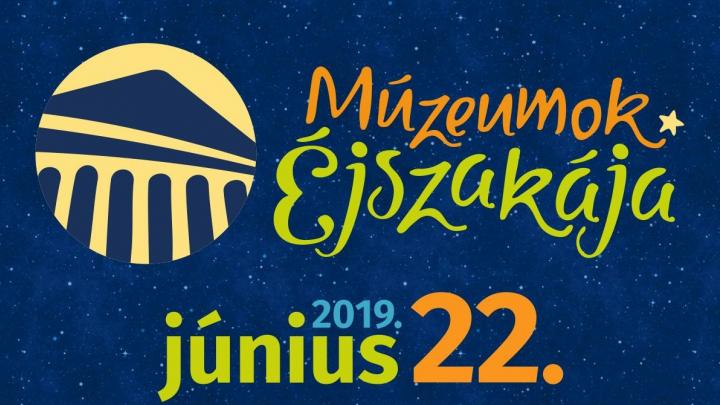 Night of Museums at the House of Terror Museum

On June 22, from 6pm in the evening to 2am visitors are invited for a visit with an unusual atmosphere. Before the event our permanent exhibition on Saturday closes 5pm!