The short films from the exhibition titled One Nation One Will 1956-2016 of the House of Terror Museum are available for download from both Google Play and AppStore. Smart phones with a VR headset also enable the 3D experience.

The nine short films of the temporary exhibition One Nation One Will 1956-2016, which were dedicated to commemorate the heroes of the 1956 Revolution and Freedom Fight, are available for download (in "normal" and VR mode) with the QR codes below: 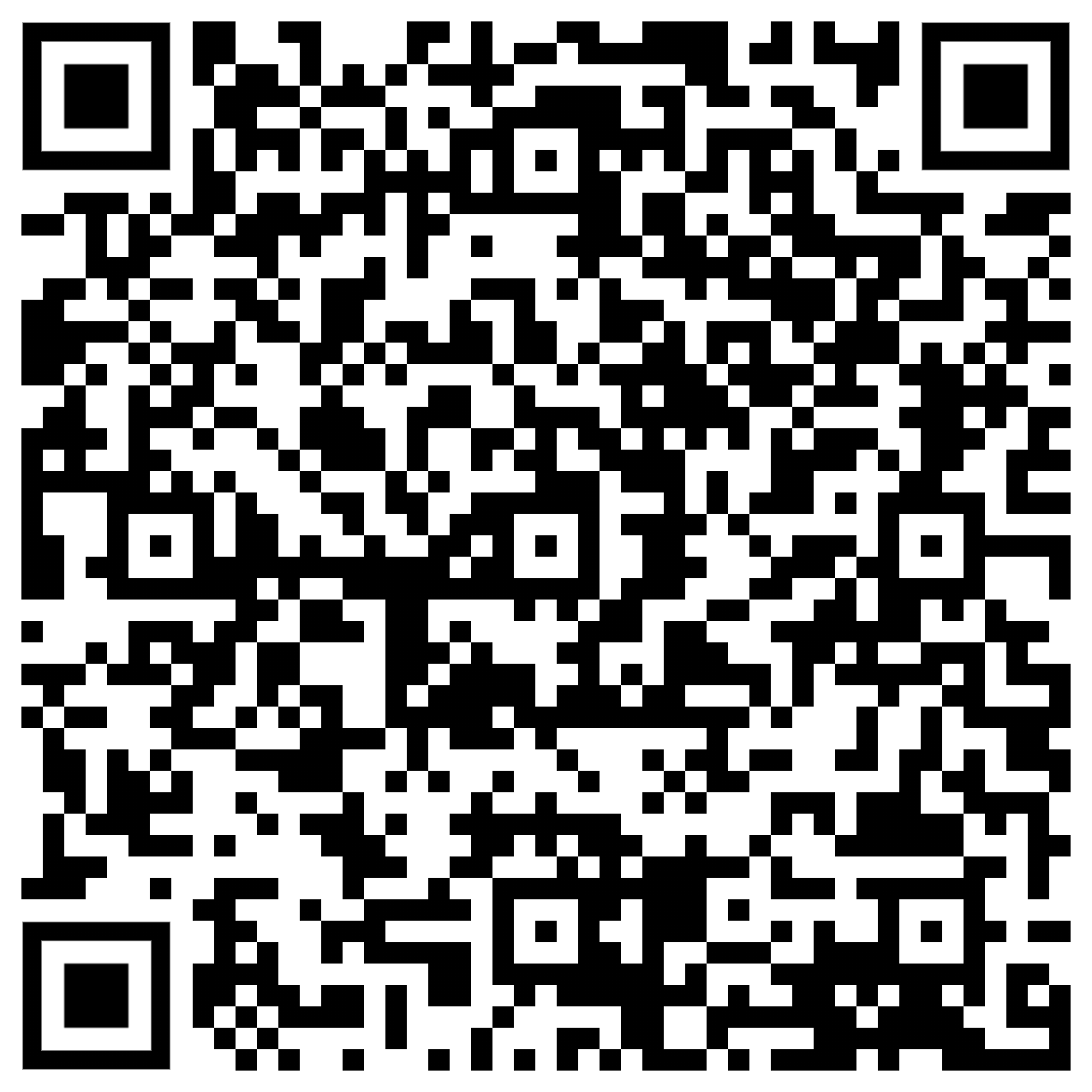 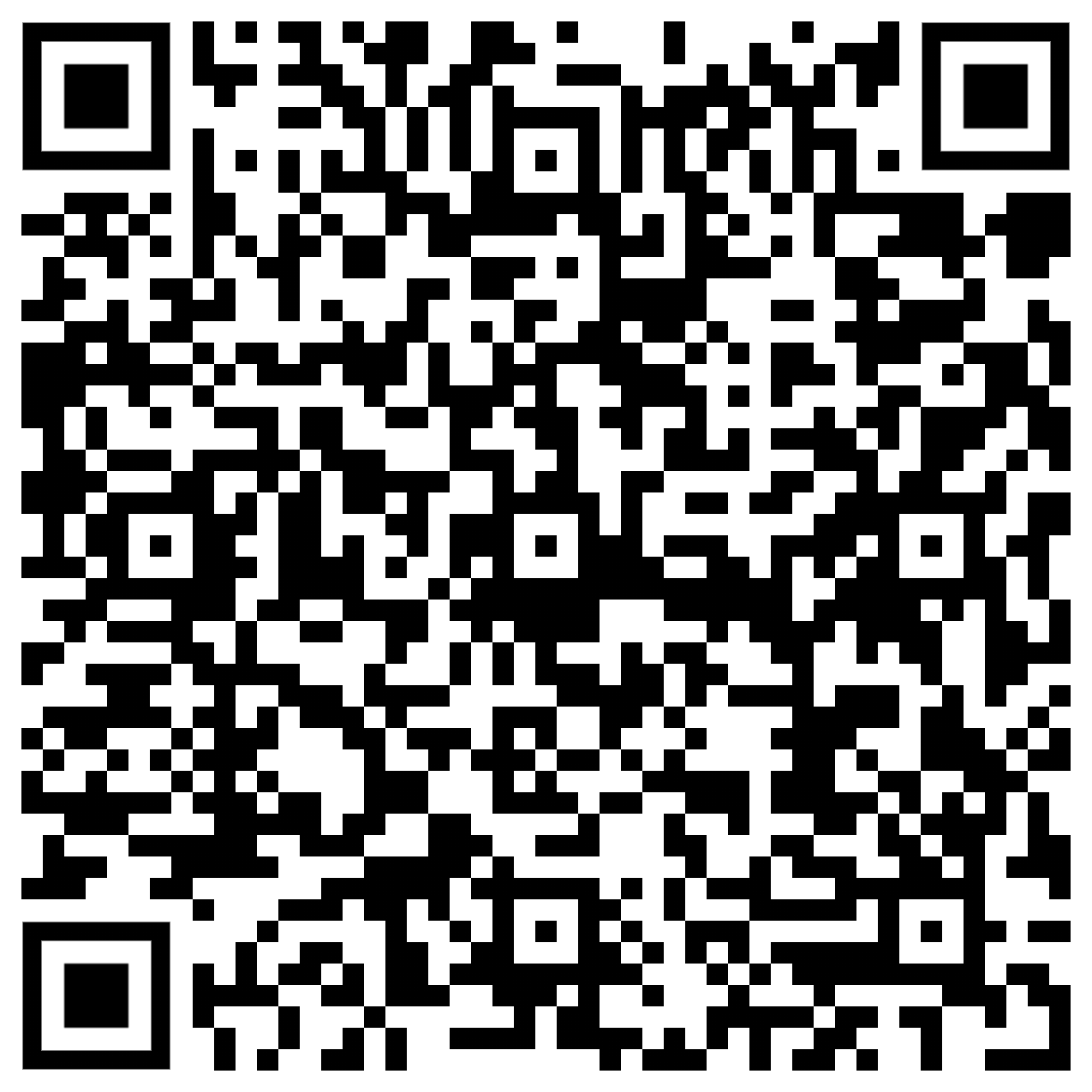 The films are based on the concept by Mária Schmidt, Director General, and Gábor Tallai, Programme Director, and the 360-degree scenes are created by director György Pálfi.